Hello everyone at CFB! Nathália here again with another Pokemon TCG article. This time I will be talking about Victini VMAX / Reshizard / Ninetales, a deck that is a reinterpretation of the famous Fire Box deck used by Tord Reklev in his Top 4 at Worlds 2019.

As I said in my previous article, the Battle Styles set brought some surprises. I believed that Single Strike Urshifu VMAX would be one of the main protagonists of the set, but gradually realized that sometimes new ideas and concepts need to be studied extensively before drawing to their conclusion. This is precisely one of the reasons why I love the Pokemon TCG.

When I started playing with Victini VMAX, I realized that it would probably be the best new deck from the set. I know that Rapid Strike Urshifu VMAX is also very good, but as long as Mew exists I don’t think it’ll be able to enjoy its full potential.

After testing some different Victini decks, I decided to test a version that could extract the maximum potential from this Pokemon, mainly benefiting from the fact that Victini VMAX doesn’t rely on Welder and is also able to Knock Out almost any Pokemon V on turn two. With that in mind, I decided to test the version of Victini VMAX with Ninetales TEU, focusing on KOing the opponent’s Pokemon V and using Marnie to help with consistency while messing with an opponent’s hand. It’s a fun but strong version that can surprise an opponent!

The concept created at Worlds 2019 is back, much stronger and more consistent. Boss’s Orders wasn’t around at the time, which made Ninetales TEU the best option by far to bring up an opponent’s Pokemon, but even in 2021 I still see some reasons to use Nine Temptations again.

With the arrival of Level Ball and Victini VMAX, Ninetales has become more consistent. Victini VMAX has a very strong attack to Knock Out Pokemon V that are on the opponent’s Bench (Crobat V, Eldegoss V, etc.). Another important part of using Ninetales is not having to spend your Supporter on Boss, which leaves you free to play Welder or Marnie. 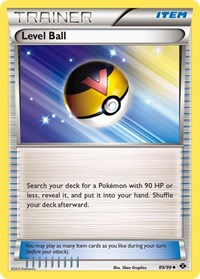 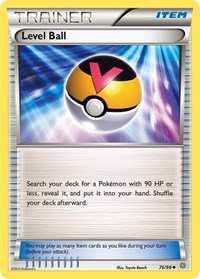 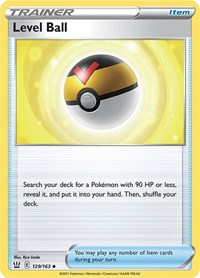 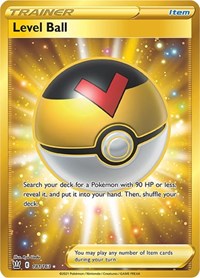 Generally, Fire decks of the format are created to play only Welder. It’s quite difficult to build an entire deck focused only on this Supporter – Fire decks have an inconsistent reputation. Any other Supporter like Professor’s Research or Marnie is useless, only Welder brings the necessary Energy acceleration for Fire Pokemon to attack quickly. With Victini VMAX this story started to change a little, because it Pokemon can attack in the second turn without having to Welder. Knowing this, lists have started to play a couple of copies of Professor’s Research to increase consistency, but I started to strongly consider playing Marnie.