From Modern’s inception to the present day, Golgari midrange decks have had a significant presence in the metagame. But while many decks thrive in part due to their capacity for an unbeatable draw (Infect, Affinity), the banning of Deathrite Shaman stripped GB of its nut draws. When you sign up to play Jund or Junk now, you are in for the long road—there will not be many free wins and the games will be lengthy, attrition contests. If you enjoy playing long, interactive games then Jund/Junk may be the deck for you. For the purposes of this article I may refer to Jund and Junk interchangeably when the differences are negligible.

Jund decks aim to disrupt the opponent, hoping that the pure power level of its own cards overwhelm an opponent whose synergy has been disrupted. You can use a simple rule to play proficiently: cast the spell(s) and use abilities that are most mana efficient each turn.

Many cards in Jund vary in effectiveness from matchup to matchup. In a format as vast as Modern, Jund players will often find themselves significantly disadvantaged in game 1. For example Griselbrand + Nourishing Shoal combo deck will beat Jund 70%+ game 1. If you happen to know what your opponent is playing, I encourage you to mulligan aggressively for your effective cards. This main weakness of Jund decks balances out during sideboarding as they utilize their sideboards better than any other archetype. A card like Anger of the Gods, Back to Nature, or Stony Silence can often win a game on its own.

What is a Favorable Metagame for Jund(k)?

Aggressive creature-based decks and combo-based creature decks: Zoo, Elves, Merfolk, White Weenie, Splinter Twin are all good matchups for Jund and Junk. Beware of a metagame full of Amulet, Tron, UW Control, Affinity, and Grishoalbrand. The nice thing about playing Jund is that you are able to sideboard to beat whatever four or five decks you focus on. If you can accurately predict the metagame then it is a perfect time to play Jund.

This part is really up to you to decide. I recommend ignoring matchups that you predict will be less than 5% of the metagame.

The Best Cards Against Jund(k)

One way to attack Jund is to play cards that are good against discard (Loxodon Smiter/Guerrilla Tactics). Difficult-to-remove noncreature permanents or creatures that generate value when they enter the battlefield are great against Jund and Junk: 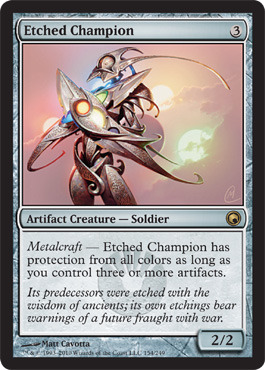 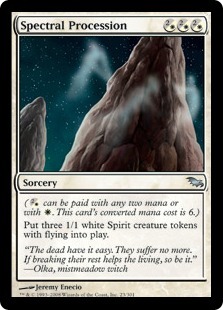 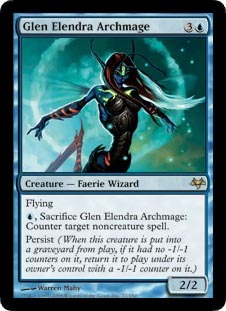 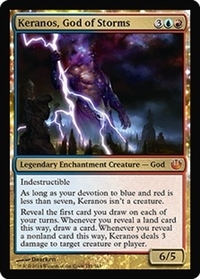 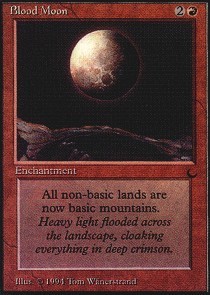 Hopefully these ratings will help you decide if Jund/Junk is a good choice in your metagame.

Splinter Twin: Favorable, this matchup is one major attractive quality of Jund(k).

Affinity: Unfavorable, you will absolutely need sideboard hate to win.

Burn: Even, small changes to your main deck will drastically improve this matchup at little cost to other matchups.

Grixis Control: Even, Grixis is close to a mirror match except that their removal spells are much more effective than yours. Discard spells are important because Grixis is full of situational spells like Spell Snare.

Griselbrand: Unfavorable, this deck is not cold to graveyard hate because of Through the Breach. A fast Tarmogoyf and discard is your best chance.

UW Control: Slightly unfavorable, the majority of your removal will be dead game 1—sideboarded games are easier.

Collected Company: Slightly favorable, Collected Company is no Birthing Pod. If you play Olivia Voldaren, Chandra, Pyromaster, or Linvala, Keeper of Silence your chances of winning go up exponentially.

Tron: Slightly unfavorable, this is a bad matchup if Tron executes its plan—thankfully Tron is wildly inconsistent.

Amulet: Slightly unfavorable, they have a strong sideboard plan of Thragtusk and Hornet Queen.

Scapeshift: Favorable, 4 copies of Liliana of the Veil is nigh unbeatable for Scapeshift.

Living End: Unfavorable, Living End is an extremely powerful combo—not to mention that occasionally their fail plan of casting full-cost monsters is good against you.

Jund VS. Junk: Junk is the favorite—Lingering Souls is quite the mirror breaker.