I’ve never been the mono-green player in Commander. I’ve always been playing against mono-green, fighting to keep myself from being buried under their acceleration. I always enjoy the uphill battle—it feels both fun and honorable to try to beat mono-green. I always thought mono-green would be a bugaboo for me; after all, war never changes, right?

With the upcoming release of Magic 2015, life in the Vault is about to change.

For those unaware, Brian Fargo founded Interplay and was involved with titles like The Bard’s Tale series, Wasteland, and as you might have picked up from my last few sentences, Fallout. I’ve enjoyed his work for a long time (though he didn’t work directly on Fallout) and it looks like I’ll continue to enjoy it in the form of this card. Sure, it has some ramp-up time, but once it gets moving, I think it ought to be quite powerful. Let’s take a look at some ways to reduce some of the speed issues it has as a Commander. 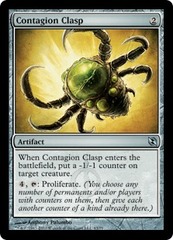 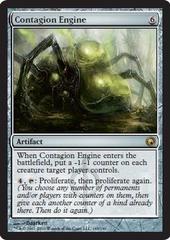 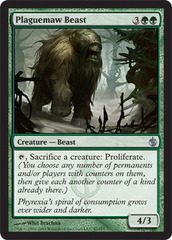 Proliferating is an obvious way to get Yisan moving. We’ll have some creatures to sacrifice with Plaguemaw Beast if Yisan has anything to say about it, so we’ll have to include some creatures that don’t mind dying. Yavimaya Elder and Solemn Simulacrum are obvious choices, and they’re not alone. 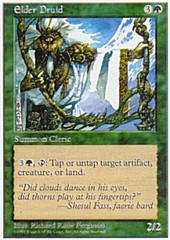 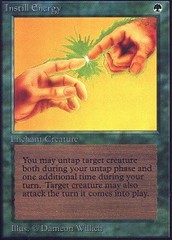 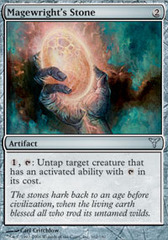 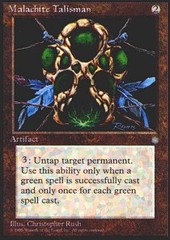 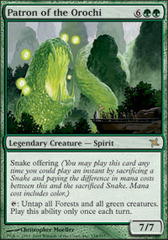 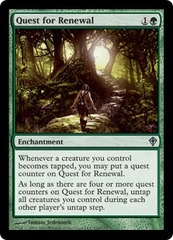 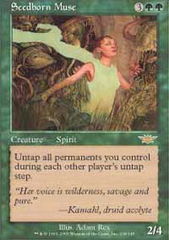 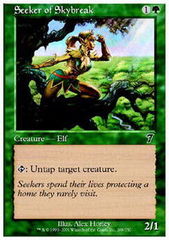 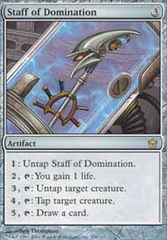 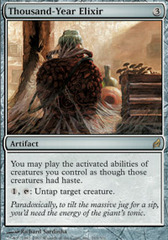 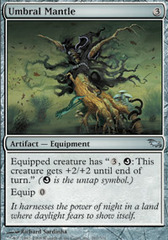 These cards are of varying quality, but the point remains that untapping Yisan in order to continue activating him is definitely a strong way to play. (Once again, an Ice Age Talisman rears its ugly head. What is it with me?) 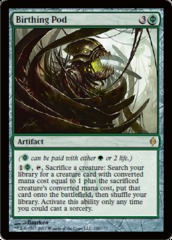 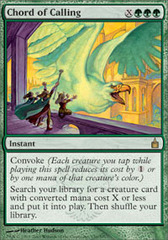 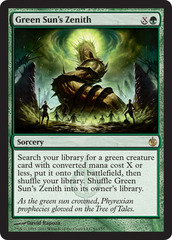 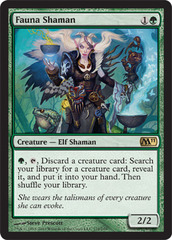 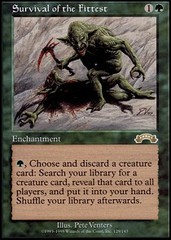 These cards all search up creatures, giving us some redundancy or a defense against tuck effects. 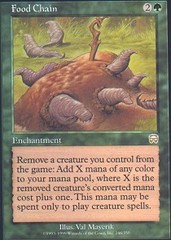 This is an obvious way to abuse the gifts Yisan gives us so that we can play ridiculously enormous stuff in big bursts.

You might wonder what other cards are coming out in M15 that will help this deck. Let’s talk about a few different options:

I’m a fan of this card even though we can’t get it with Yisan. Our deck is likely to be filled with various different cards that are situationally applicable, meaning that casting this Hydra will put us ahead of the game. (Ha ha.)

I like that R&D has answered the question “What would the Titans be like if they weren’t so ridiculous?” Unlike Titan and Primordial before it, this green monster won’t be banned anytime soon, but it is a decent mana sink attached to a 6/6. Sure, the rate you get on Centaur Glade is better, but at least this is a big creature.

It’s really important to have a variety of creatures at a variety of mana costs to make sure Yisan actually, you know, does something. Without going into Eldrazi, I think we can make a pretty good list of 1- through 8-CMC creatures. We’ll want to have creatures that have the ability to do the following things:

So what might a rough list for Yisan look like? Well, look no further! (Actually, I guess you have to look a little further. You know, to see my list.) It’s creature-heavy, sure, but it’s a first look. Once this set is out in real life and online, I look forward to trying this deck out and shaping it further.

Okay! That’s it for this Spoiler Spotlight. Check back next time for more spoilery goodness! (I promise we’ll get to Grenzo at some point!)