Awhile ago on Limited Resources, Marshall and I revisited a common topic of the podcast, Quadrant Theory. Originally developed by Brian Wong, a former co-host, this theory is a useful way to break down card evaluation. I liked the show enough that I wanted to present it in written form. Let’s get to it.

First, what is Quadrant Theory?

Quadrant Theory states that there are four situations under which cards should be evaluated—how does the card perform in each of these situations? 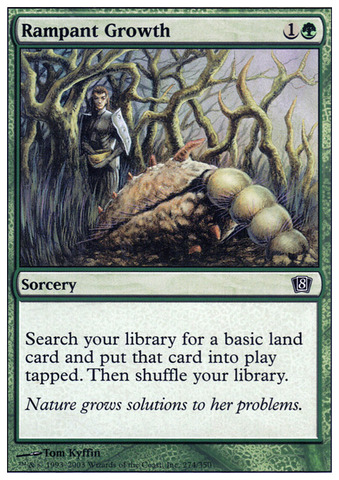 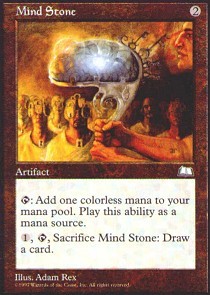 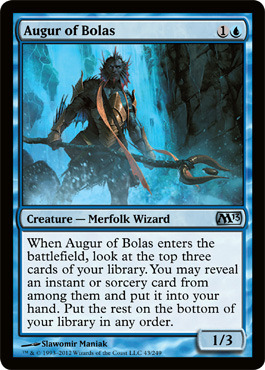 How good is the card in the first five turns of the game, when both players are deploying their initial plays? Does it help you establish a board presence, or ramp out further plays? What does it do when there is nothing else in play (potentially on either side)? 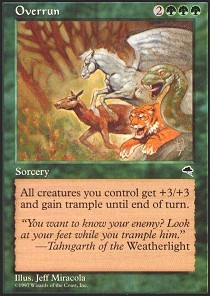 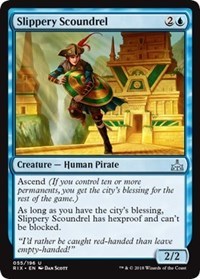 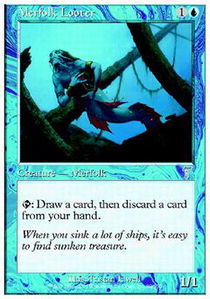 How good is the card when both sides of the board are relatively even? What does it do in board stalls? Keep in mind that parity isn’t just board stalls, because 0-1 creatures on each side is parity, as is one big creature holding off three small ones. 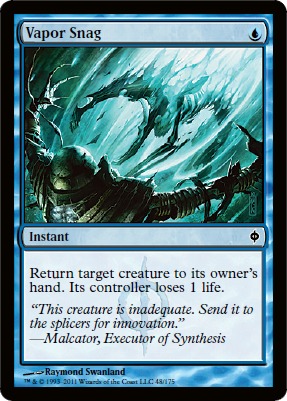 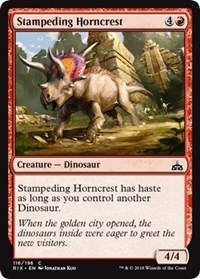 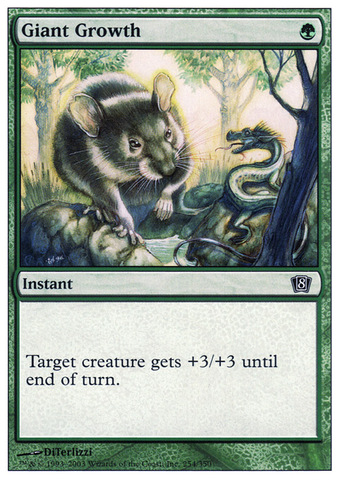 Is this card good when you are winning? Does it take you from slightly ahead to far ahead, closing the door on the opponent? 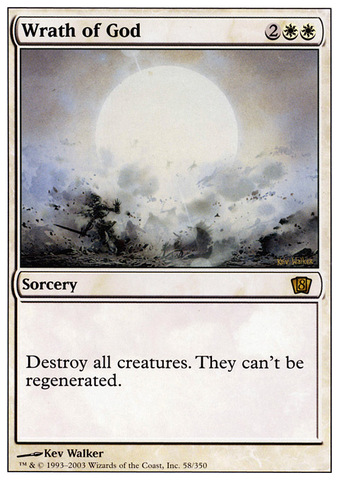 When you are losing, does this card bring you back into the game (or even give you an advantage)? When you’re behind on board/on resources/at a very low life total, is this the card you want?

If a card performs well in multiple categories, it’s generally a playable-to-good Magic card. If it excels at one category but suffers in the others, then it’s often a narrow card which can fit into some situations well but overall may lack the consistency to be good game-in and game-out.

As a general rule, we value the “behind” quadrant highest, with the “ahead” quadrant being the least important.

Developing is important to note because A) you need to be able to develop your board to win at Limited (either defensively or offensively), and B) because some cards are particularly good during this stage of the game.

Parity is important because in Limited, games stall out sometimes, and having cards in your deck that break parity can be the difference between winning and losing. Breaking parity can come in different forms. A repeatable card draw effect can break parity (Kumena’s Awakening), as can a huge bomb that is hard to kill (Zetalpa). Even an evasive threat can get the job done (Slippery Scoundrel)

The key here is that not all quadrants are created equal—it changes from deck to deck, and that’s critical during a Draft/Sealed in determining which cards you want. This doesn’t change much about how you evaluate cards in a vacuum (i.e., a set review), but can drastically change how you view them during a Draft. A lot of this you likely already do unconsciously, but laying it out clearly can help you adjust for how card values change by deck, and Quadrant Theory actually seems perfect for that.

When assigning weights to each quadrant, let’s look at where each deck spends most of its time, and which quadrants it’s trying to “win.” That can help us see which cards it needs more of, and which it values higher. It’s not to say that decks don’t care about the other quadrants, but the more focused the deck, the less those quadrants matter, which can illuminate why these decks don’t want some “good cards” (and that’s a common mistake that players make).

Aggro decks spend most of their time and resources on winning the developing and ahead quadrants, and often do poorly once they fall behind (or even have trouble breaking parity). This is why aggro decks prioritize 1- and 2-drops so much, and why they care about cost/stats a lot more than text boxes. The more focused your aggro deck, the more you can ignore cards that are good when behind (Wraths or defensive creatures).

There are obvious examples here (2-mana 3/3 can’t block is at a premium in aggro and unplayable in control), but this can help see clearly why aggro decks just don’t care about defense.

Midrange is an interesting case, because it by nature doesn’t overly emphasize any specific quadrant. It tends to fall in line with the base example (developing, ahead, parity, behind), and that’s because most Limited decks are somewhere on the midrange spectrum. That doesn’t mean you can’t go deeper, though.

When drafting midrange, once you have a good handle on what your deck looks like (say, mid pack 2), you should reassess and see how it stacks up if you were to apply quadrant theory to it. How are you doing in each quadrant? Your goal isn’t to be equally good in all of them, but if you are behind in some, know how that will play out. If you’re low on developing cards (cheap plays, ramp, etc.), you need to make up for that when you’re behind. If you’re low on parity and behind in cards, you need to be good at developing/winning while ahead. In a sense, these are matched pairs, and you can use either side to balance the other.

While midrange might be the most common to draft, I actually think it ends up having most of the hardest Draft decisions. In dedicated control or aggro decks, it’s so clear what you want or don’t want. Take the Divinations and 6-drops for control, and ignore the efficient 3/1s, then reverse it for aggro. For midrange, there’s a solid chance you want either, so paying close attention to how your deck fares in each quadrant can go a long way in solving this.

Questions You Should Ask

This is where the bulk of the use is, and by applying quadrant theory you can make sure your deck has what it needs, and you know what to prioritize. It’s likely that you already intuitively know many of these points, but looking at it through this lens can give you a clear picture of what you should be doing.

Control decks tend to live in world where they are behind most of the time, and at parity otherwise. The really focused control decks don’t care about being ahead at all and may not care about developing or even parity very much. The most extreme version is to have nearly zero win conditions and few cards that aren’t defensive or card advantage. You do need a lot of good ways to come back when behind and some inevitable finishers, but it’s pretty clear what you need and what you’re lacking. Control decks can focus on developing, as it mitigates the need for cards when you’re behind, but these are somewhat interchangeable (and you can treat them as such).

To sum things up: