The world has lost a great treasure, Christopher Rush. 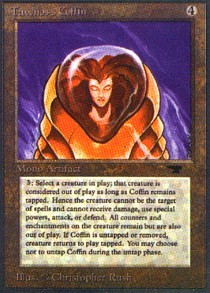 “Who was he?” you ask? Icon, Master, and Legend is how many people who were enchanted by the artwork he produced for Magic: the Gathering would quickly respond. 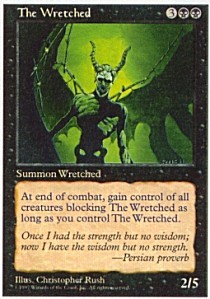 Artist is what he would have preferred. 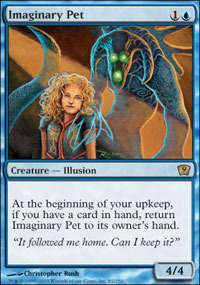 Christopher is survived by his family and the millions of people whose lives he touched with his whimsical imagination, influenced with his creativity, and inspired with his dedication. 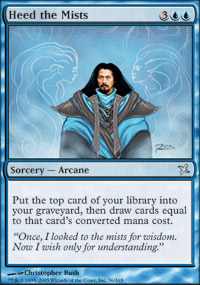 It is important to recognize artists for what they are and just how much they impact the daily lives of people. Artists are thought-provoking outlets, facilitating wonder. Artists ignite, fuel, and help us explore the boundless depths of our mind. Each piece of art that these dreamers craft is the outline of a setting, character, conflict, or resolution of a tale being gifted to its spectators, given to them to run away with like a fleeting reverie. The impact that art has differs from person to person.

The first time Christopher helped me wonder was quite a while ago.

I met Chris almost twenty years ago, although I didn’t recognize him at the time. It was September, freshman year in a new high school, and much like new kids from other areas, I knew very few people and had even fewer friends.

The library was open during lunch, and I wandered in there one day after eating. There wasn’t anything special about this library: shelf-lined walls, aisle formations, Dewey Decimal System filing drawers, books worn from age and use, callous from the hands of ungrateful juveniles, and a stern, ever-watchful librarian. 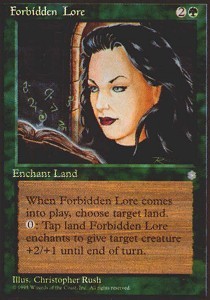 There were few people inside at the time, undoubtedly because there were far more interesting places to be during lunch. A room in the rear off to the left had a half-dozen or so people, and from the looks of it, they were having a grand ol’ time. Without anything else to do, I made my way over and saw they were playing a card game of some sort. 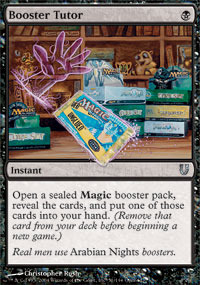 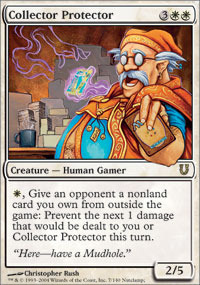 I just watched for a while, trying to figure out the basic concepts while these people continued to play fervently. The artwork captivated me more than anything else, drawing me in. Granite Gargoyle in particular. 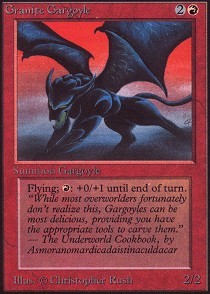 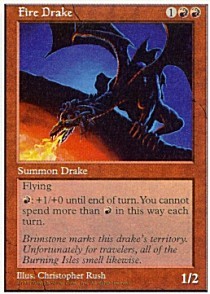 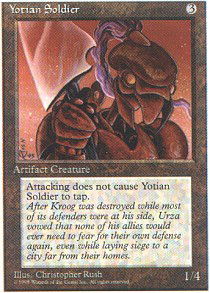 I had no idea who Asmoranomardicadaistinaculdacar was or where to find the The Underworld Cookbook, so eventually, after having been unable to unlock the code of this game, I inquired, ever so timidly, in order to not disturb the joy these people were having,

They explained kindly in turn, and down the rabbit hole I went. 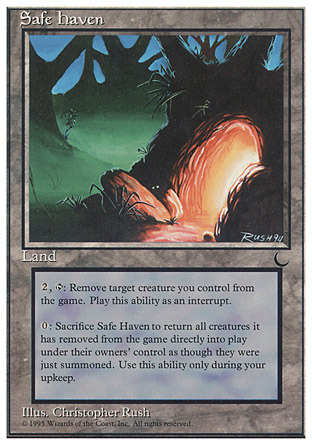 Christopher Rush was one of the guests of honor at Magic Worlds in San Francisco, less than an hour from where I lived. Up to that point, I hadn’t considered traveling to tournaments of any kind, and having such a high-level one held so close to home was an opportunity that rarely presented itself. 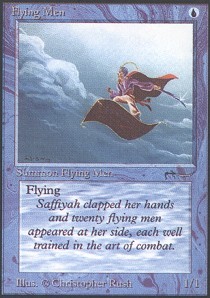 I wasn’t qualified to play in the main event by any stretch, but I could meet artists and other people central to the development of the game, even including its creator, Dr. Richard Garfield himself, and be exposed to high-level Magic, and many great side events. It was the place to be for four days, and everyone who played Magic at the time or in the past was going.

Christopher was signing alongside the other artists, a snaking queue roped off for each. Eventually it was my turn, and moving up to the table where he was set up, I got out my stack of cards for him to sign. They landed on the cloth with a resounding thud.

I hadn’t considered the fact that other people were in line behind me, or that it would take quite a long time to sign every last card I had brought—an oversight that of which Christopher diplomatically informed me. He had a kind affect: patient, caring, aware, almost paternal, and just happy for you to be there. I got my dozen or so cards signed and made my way to the back of the line to run the circuit again. 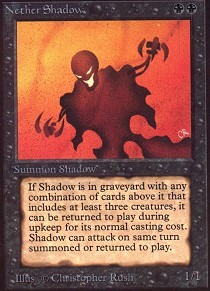 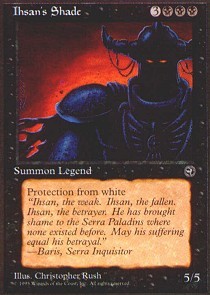 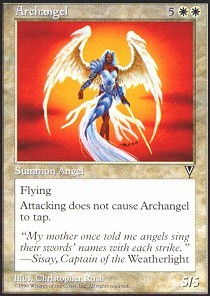 In each instance through the line, and there were many, we would chat—nothing substantial. Tidbits. Black Lotus for example, a piece that he didn’t like because it became so iconic but at the time of development was so impromptu.

Christopher would pop up here and there at various Magic Grand Prix tournaments, and as I attended those with increasing frequency, I had the opportunity to catch up with him and other artists that I met along the line. Most of our encounters were quick, a short “Hello!” or of the “How are things going?” sort, the final time being at Grand Prix Oakland, January 2016, about a month before he passed away. 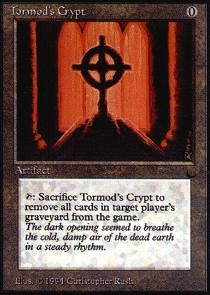 Throughout the time that I knew Christopher, he always had a creative sparkle in his eyes—a glint oh so long ago after seeing his artwork, and imagining. 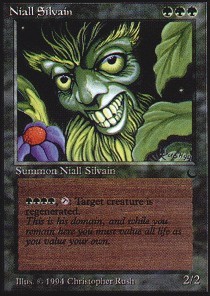 Christopher, you will be missed.