Zoo decks in Modern have, for a while now, been Burn decks with Wild Nacatl. While Goblin Guides and Monastery Swiftspears are certainly nice, this isn’t really much of a Zoo. It feels like the creature suite can be expanded to include many different animals. 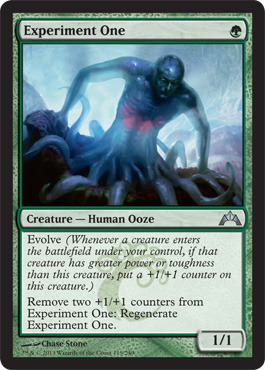 Experiment One and Tarmogoyf are certainly big payoffs for dipping your toes a little deeper into green. Experiment One can pretty easily resemble more copies of Wild Nacatl as a 3/3 for 1 when attacking on turn 2. While Wild Nacatl is one of the easiest ways to really grow your Mutant, Burning-Tree Emissary does a nice job of adding to evolve and the clock.

Lightning Bolt and Path to Exile are still the best removal spells around, and you’re getting some extra value out of playing Atarka’s Command in your deck that’s actually filled with creatures. You lose out on some of the inevitability that a deck full of burn spells is capable of, but having big threats on the board on turns 1 and 2 is typically a real challenge to deal with. With creatures capable of dealing far more damage than any burn spell, Zoo is in a good place to find success. 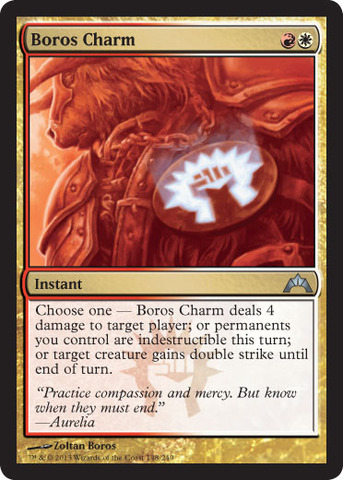 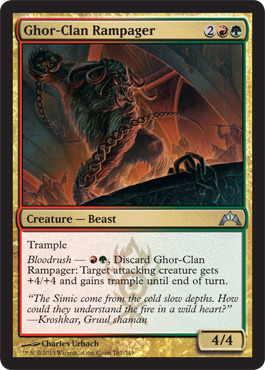 There’s also the possibility of adding Boros Charm, one of the best burn spells in the format, to this deck as well. The combo with Ghor-Clan Rampager is a nice one. 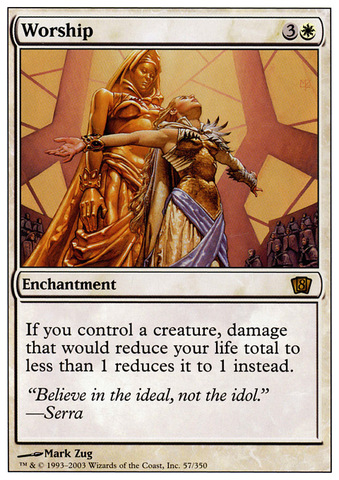 One of my old favorite cards also made its way into the sideboard of this deck as a great option for a deck filled with creatures that may get into a race. Worship is extremely difficult, if not impossible, for many strategies to deal with. Burn would need to stop damage prevention—which are the cards that typically come out first in a matchup like this since they don’t interact—and Affinity would need an Inkmoth Nexus for a poison kill to get around the powerful enchantment!