Boros is bad in Commander, right? If you’ve been playing for a while, you’ve definitely heard that, and sure, Boros lacks in some key areas like gameplay variety and card draw, but not fun.

Boros, despite being somewhat underpowered, still allows for some REALLY silly gameplay. Ok, it may not be competitive, but multiplayer Commander is about having fun sometimes. Feather, Firesong and Sunspeaker and Brion Stoutarm all offer strategies that deviate from the typical straightforward combat-focused Boros decks of the past. 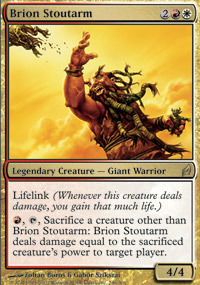 This is the deck for cards that don’t quite make the cut in your sealed deck and for sacrifice outlets I guarantee you’ve never heard of.

Let’s start with the general and the gameplan he enables.

Brion Stoutarm is a 4/4 lifelinking giant, with bonus ability; one red mana and tap to sacrifice another creature and deal damage to a player. He’s fling on a pretty decent stick. Gameplan: stealy, stealy, takey things. (Naming Credit: Riley Knight)

This deck is fun and very interactive. I’m not saying your friends are going to like you taking their creatures and sacrificing them to deal damage, in fact, this is basically a deck that implores your opponents to ‘stop hitting yourself’ while you beat them with their own boardstate, but it is interactive. It starts conversations.

Such as: “Hey, I’m going to Act of Treason your Commander, and sacrifice it to kill Dave”.

So you’ve probably guessed the key cards are ones that take opponent’s creatures. Threaten effects, for the paper boomers, Act of Treasons for us MODO millennials. 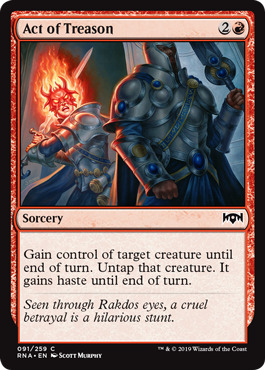 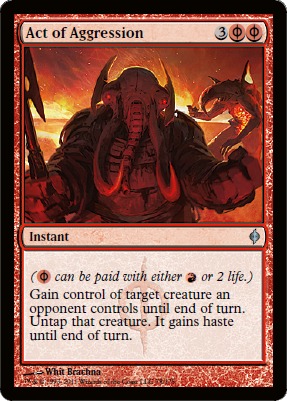 This deck runs over 20 ways to steal creatures, from Act of Treason variants such as Goatnap and Grab the Reins, to repeatable effects on creatures like Captivating Crew. Lots of redundancy is important in a budget deck, because you don’t have access to tutors.

Once you have a creature, your plan is to use Brion to deal damage, so you disrupt your opponent’s plans and enact yours at the same time. Sadly, Brion will be hated out pretty quickly, because people like holding onto their creatures for some reason.

To combat this, the deck needs sacrifice outlets and oh boy are the budget sac outlets bad. The issue is we want the sac outlets to be free, but cards like Carnage Altar and Shivan Harvest cost mana. Brion does too, but he deals damage. Shivan Harvest is sometimes pretty relevant, to its credit.

We do have some free sacrifice outlets in Altar of Dementia, Bloodshot Cyclops, Fanatical Devotion and Martyr’s Cause which don’t directly help the gameplan too often, but sometimes you’re stuck with an opponent’s board threatening lethal, a commander you can no longer cast and a bunch of Act of Treasons. That’s when you’re glad of the redundancy. 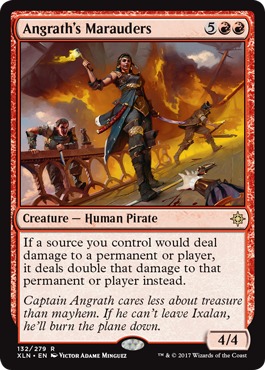 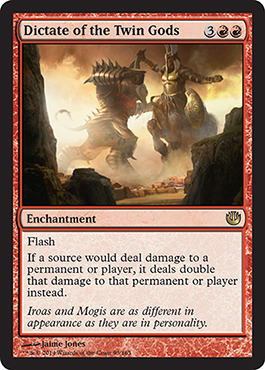 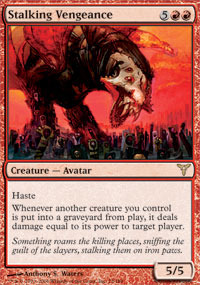 Damage doublers help the Brion plan with Angrath’s Marauders and Dictate of the Twin Gods doing a lot of work to speed things up. Stalking Vengeance doesn’t quite do the same thing, but it really helps. Charmbreaker Devils helps bring your Treasonous cards back from the graveyard and Banishing Light, Condemn and Oblivion Ring are solid removal.

The ramp package is a little tough both because of being Boros and being budget. We’ve got Cluestones and Keyrunes, as well as Manalith, Seer’s Lantern and Emrakul’s Hatcher. Not ideal, but the deck doesn’t need a ton of ramp to operate effectively. 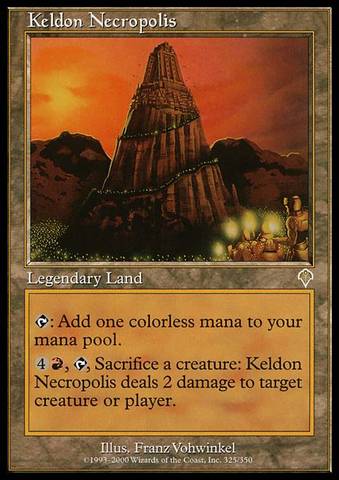 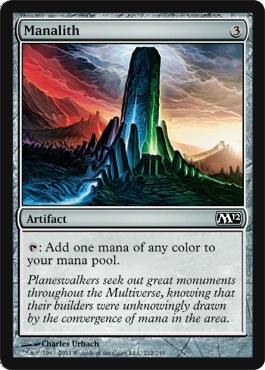 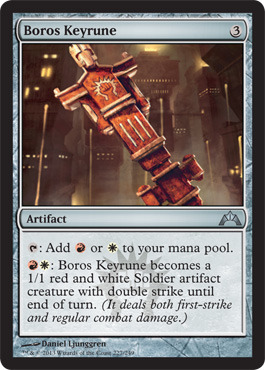 The manabase is really basic… emphasis on the basic. 24 Mountains and 15 Plains, with a single Keldon Necropolis to add an extra (terrible) sacrifice outlet.

This deck, despite all its drawbacks, is actually pretty good. It’s not a massively competitive deck to begin with, but with a simple, straightforward gameplan and plenty of enablers to help that along, it functions extremely well.

Of course, you may want to upgrade in the long term, or just go for a more powerful version of the deck.

The best place to start is the sacrifice outlets. Ashnod’s Altar and Phyrexian Altar are both a huge upgrade to the deck, and Skullclamping an opponent’s creature before it gets sacrificed for extra mana is *chef’s kiss*. 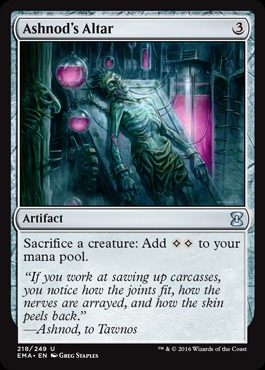 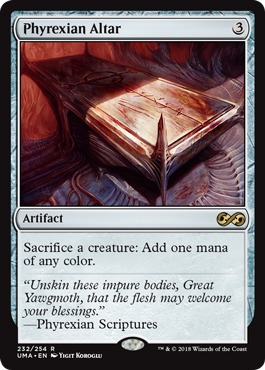 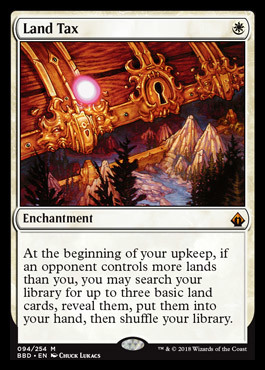 Land Tax, Sol Ring, Boros Signet, Mind Stone, Arcane Signet and Commander’s Sphere are big buffs in the ramp package and get your gameplan online much faster. You can go even bigger with Mana Crypt and similarly powerful ramp cards if you really want to go crazy.

The biggest upgrade is adding Insurrection, which lets you win games from nowhere, or even just steal everything and sacrifice it all for value. The card is absurdly powerful in this deck and worth the price tag to have an instant-win card, every Commander deck needs one.

The manabase can be upgraded to your taste and budget with everything from Battlefield Forge to Plateau all improvements over basic lands, and High Market really helping to enable the deck’s gameplan. Sunhome is a Boros staple, and if you need to win with just straight up combat damage, it helps a lot.

Brion is a really fun build that works perfectly on a budget, but is infinitely upgradable. Every small change has a big impact and you can definitely add some of your own spice to the list. Kiki-Jiki enables some hilarious turns with Conquering Manticore, Molten Primordial and Zealous Conscripts. Mass Mutiny is a mini-Insurrection that definitely works in the deck and Mimic Vat can add some major value when you steal high-cost, high-impact creatures.