While I’ve been practicing Modern to get a better feel for the format, in my bonus time I’ve been battling Vintage Masters. Alongside Modern Masters, Vintage Masters is definitely one of the most fun and deepest formats I’ve played in a while. I’m really impressed by these takes on Limited despite all the restrictions of cards that had to be included. As a bonus I have the usual data sets courtesy of Rolle, so those are about halfway down into the article if all you want to see are the numbers.

For the most part I’m a fan of Vintage Masters and I’m really loving the Limited-focused sets. Anyone who ever complained that R&D doesn’t get what makes a fun and deep Limited format really has no leg to stand on after Modern and Vintage Masters. While there’s a lot of cool tricks and fun, slow archetypes to play, the ones with the most overall power are the aggressive plans. Archetypes like WG Aggro, WR Aggro, UG Madness, and similar rush starts are some of the best things you can do in the format and showcase the biggest change in Limited formats over the past decade. The key difference? Creatures were generally small and relied heavily on abilities, evasion, or their owner clearing the way for them first.

You can see this best with WG Aggro which doesn’t have any especially dangerous synergies going on, nor overpowering tricks or pump that kills out of nowhere or removes all blockers. Instead what you get is a deck full of creatures either much bigger than the opponent’s, or evasion which is an even bigger game in this format thanks to the lack of sweepers. There’s plenty of spot removal to go around and that’s great… Except against Battle Screech where it’s just a horrible trade. You have to either have a higher-than-normal amount of removal in Limited or some very good early drops to go toe-to-toe with your opponent or you’ll simply be overwhelmed. Wild Mongrel into Arrogant Wurm is very tough to beat with a control deck, and Goblins playing a bunch of random 1/1 and 2/2 dorks is unimpressive until they flash Rites of Initiation and that’s game over.

So this format is faster and lacks the number of sweepers you’d see in a format like Cube. In fact one of the key misunderstandings everyone had (including myself) for their first few drafts was to assume this was just Powered Cube Lite and we drafted accordingly. You definitely should shoot for archetypes instead of good stuff which makes it similar in a way, but the raw power level and high number of fixers and answers aren’t there like in Cube. The general crappiness of creatures makes it so you can’t just march out any random 2- or 3-drop and expect to trade with aggro’s better creature suite. I mean half the common white creatures are shadow creatures! Combine this with some one-card combos like Empyrial Armor on a Soltari Trooper or Rites of Initiation and things get out of hand quickly.

Oh and speaking on the subject of power cards, while all of them are fine to have, none of them have a ridiculous win rate over any of the other Limited powerhouses from the past. Part of this is certainly low sample size, but the format is pretty fair, whereas drawing three extra cards in Cube is a death sentence for many opponents. Of course casting a turn one Battle Screech never gets old…

Overall, while taking good cards early is fine, you really want to look for cards that springboard into actual archetypes. Cards like these: 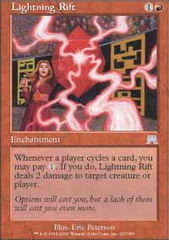 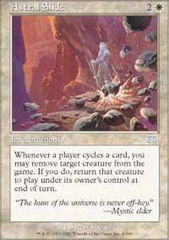 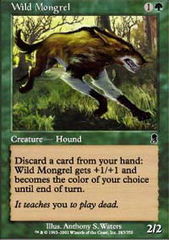 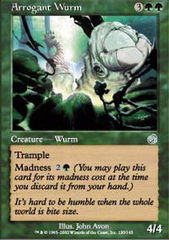 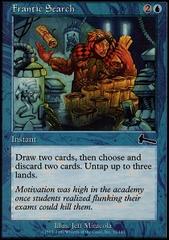 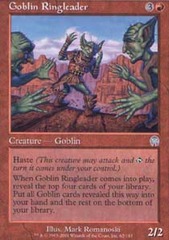 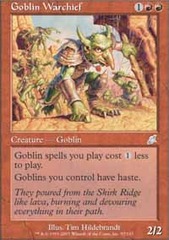 Turns, and Play or Draw?

I want to focus on three cards in particular that are incredibly powerful and result in a lot of wins. 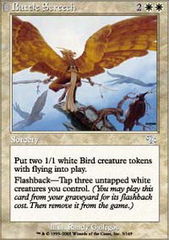 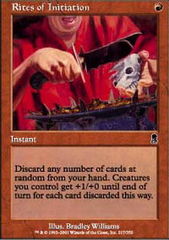 Rites of Initiation looks like the typical Falter/pump spell jump in stats, but anyone who has played the format for more than a handful of drafts can tell you it’s the real deal. It allows red decks and especially RW strategies to kill out of nowhere utilizing nothing but handfuls of 1/1s. It doesn’t take much to put Rites into lethal territory with even two or three cards, and the instant speed makes it miserable to play around. Even if it doesn’t kill you outright it can put the game into a position of one player trading a few creatures and their hand for a board wipe and 10 or more life from the opponent. For most aggressive builds in this format that’s a trade worth making. Red usually doesn’t get Overrun and Trumpet Blast doesn’t feel this deadly, but that single mana and ability to turn it up to 11 by getting 3 or even 4 extra power on all your creatures is absurd. The fact that Falter also makes it an instant-kill combination except against Counterspell decks is the clincher.

Finally I want to talk about Lightning Rift, which is one of the top uncommons alongside Flametongue Kavu and Empyrial Armor. The first two cards I talked about are two of the best in terms of ending games quickly and now I want to touch on the best for generating an advantage. Cycling is very good in this format since the power level between cards can swing pretty radically, even if you don’t have Rift or Astral Slide. Have either of those cards though, and suddenly you have a real engine, and Rift specifically can win the game simply by drawing enough to do so. Slide tends to take significantly more work to set up during the draft and lacks the amount of board control that Rift can provide. Not only that, but Rift can actually win the game so it gets the nod over Slide in that regard as well.

For the most part I think the data bears out the winners and losers nicely. Really the only argument is that UG Madness gets a less impressive win share than decks like Boros and WG Aggro, but a lot of that I think can be blamed on building bad versions from players overdrafting UG or trying to put together wacky ramp decks. Meanwhile a deck like mono-red only has one real way to build it and that’s usually with Goblins.

As for trends, white holds supremacy in most of the winning archetypes and with good reason. Vintage Masters gave the color a nice selection of spot removal, the best common, and a bunch of obnoxious evasion and utility alongside one of the most busted Limited Auras of all time. It shouldn’t come as any surprise that aggressive strategies and the Rift/Slide decks are rising above the rest despite being a well-known factor at this point.

Meanwhile, on the other side of the spectrum, blue is heavily overdrafted, and as a result decks that should likely see some success are falling flat. Dimir in particular was a crushing disappointment and yet it held at an 11% games played rate! Tons of people are giving Dimir a shot and likely there’s just too many cooks in the kitchen who want either UB Storm or UB Draw-Go to work. Azorius Control also took some beats—it just does not mesh well and blue is a weaker support color for the kind of decks that white dominates in.

I talked about WG Aggro earlier and I won’t rehash it, instead I’ll just say that it probably takes the least amount of things to go right and have a reasonable deck. When things go well it’s one of the fastest decks in the format and its creatures outclass everything but the biggest and baddest in UG Madness. Again I can’t overstate how easy it is to win with a start of a turn two Soltari into an Elephant Guide, Armadillo Cloak, or Empyrial Armor.

So my favorite archetypes to draft:

For the most part, while I like blue decks in Cube, I’m not a big fan of them in Vintage Masters. There’s too many people sniping your best cards and since nearly all the removal is splashable you never really hit that critical mass required to have game against a good aggro deck. You also don’t have “I Win” draws like in Cube where you ride a Titan or early planeswalker to victory. Every game is a grind and while that can be fun from a decision making perspective it isn’t when you need to 2-0 or better to make back your 25 bucks.

Oh and black is pretty wretched—lots of good role players and a few powerful individual cards, but it doesn’t really come together to form a coherent whole. It reminds me a lot of Cube black decks in that regard, they end up either trying to curve out perfectly or rely totally on a few bombs to carry the day. The average creature in the white and green decks are better and red has better synergy on the whole, plus a few uncommon bombs.

Next week: some thoughts on M15 with the full spoiler, and then hopefully a sweet Limited format to talk about. Otherwise, back to Modern before the PTQ season starts up again. Until then, I’ll see you in the Vintage Masters queues!