Saheeli Rai plus Felidar Guardian was a combo so strong that it led to Standard bans, but hasn’t made a big impact on Modern. This deck utilizes it well by putting it into a modern Jeskai blink shell, where you have a ton of creatures that provide value with Felidar Guardian or Saheeli individually, and you just win if you get Saheeli plus Guardian at the same time. It’s a sweet brew, and looks like a ton of fun.

Get value from blink effects, with an instant kill if you ever blink Felidar Guardian with Saheeli Rai.

The trio of Ephemerate, Aether Vial and Soulherder plus a metric ton of creatures with ETB abilities goes a long way, and this is a classic midrange-combo deck that accumulates value until the point where it just kills you. 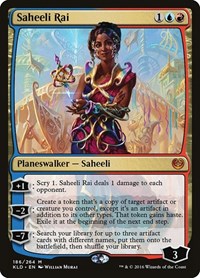 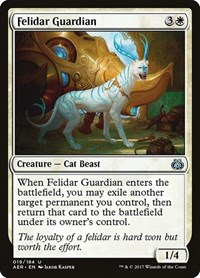 This combo gives the deck a ton of reach, as it threatens an instant win on most turns of the game (especially if you can get an Aether Vial up to four). The presence of this combo makes the opponent play scared, and both of these cards work quite well with the rest of the deck as well. The difference between having a combo like this and not is huge, as it lets you go over the top of unfair decks while forcing fair ones to play quite differently than they would otherwise. 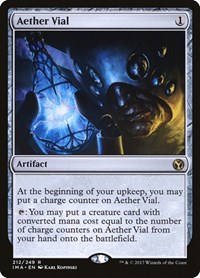 As usual, Vial is one of the best cards in any deck that plays it. You pay big deckbuilding costs to include it, but once you do, it’s awesome. Vial works especially well in a deck full of ETB creatures and it gives this deck much more instant-speed play than it would have without it, while also giving you the mana you need to play all the extra cards it draws. 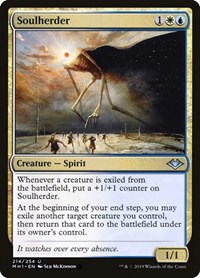 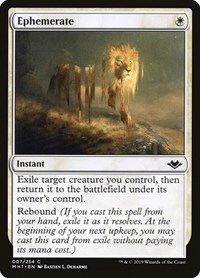 These are your main blink engines, and both offer multiple triggers of anything you have in play. Given the selection of creatures here, these play as removal, card draw and more, and at a very discounted rate. 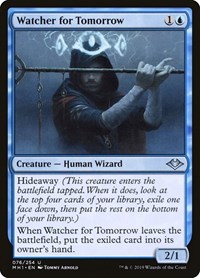 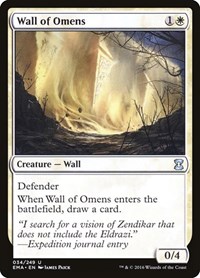 Both of these two-drops draw cards, and both of them are premium blink targets. They also play early defense well, making them solid against everything except fast combo.

Apparition is one of the best white cards in the game, and gives this deck a ton of extra disruption. It eats permanents with the best of them, and blinking it gives you access to a lot of removal.

Besides Aether Vial, you’re really looking for two-drop creatures, as this deck has plenty to do at three-plus mana. 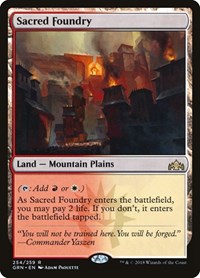 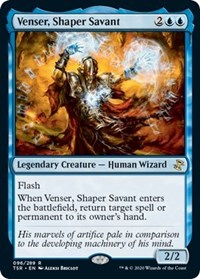 Keep. I’ve never mulliganed a one-land Vial hand, and don’t intend to start now. This even has a good two-drop plus Ephemerate, making it a solid keep even when you miss on lands. 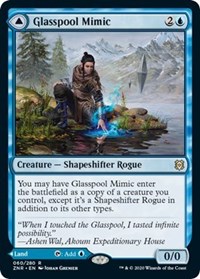 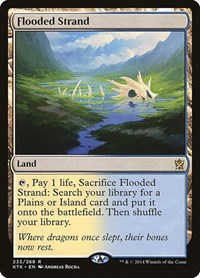 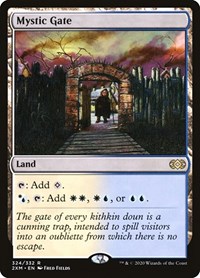 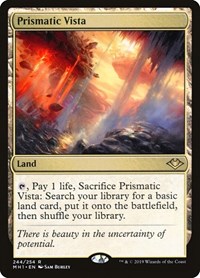 Mulligan. Despite having the combo in hand, this draw is way too slow, and you can’t even play an unprotected Saheeli out on turn three. 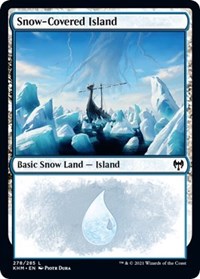 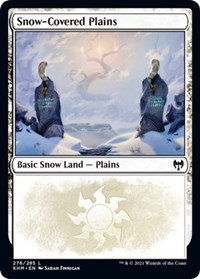 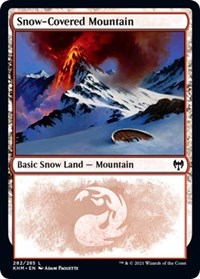 Keep. This is a five-lander, but Watcher into Soulherder is a strong start, and even if they kill Watcher, you get to draw an extra card.

This deck has a lot of tricky stuff going on, so I definitely recommend practice.

I love decks like this, as there’s no limit to the possible combos contained within. Every card works well with every other card, and having an infinite combo is the cherry on top. Good luck battling with it, and I hope you lead with Aether Vial every game.