At its core, Flesh and Blood is a one-on-one game. When you’re playing, there’s no one to rely on but yourself. However, in order to get better at the game, forming a strong Flesh and Blood testing team that you can trust can elevates the performance of each individual team member.

In my previous articles, Learning From a Loss and Dealing With Tilt, I focused on leveling up your game to get ready for large tournaments and this article is no different. I previously mentioned how going over a loss with your opponent can be beneficial to pinpoint your mistakes and learn from them. The depth and quality of learning like this is so much better when done with someone you can fully trust, with someone whose skill you can attest to.

This is the strength of having a Flesh and Blood testing group. It’s much easier to notice a play pattern or ineffective card choice when you aren’t the one playing, but are rather on the receiving end. Also, having a soundboard for ideas can create much more effective strategies than trying to figure out something on your own. 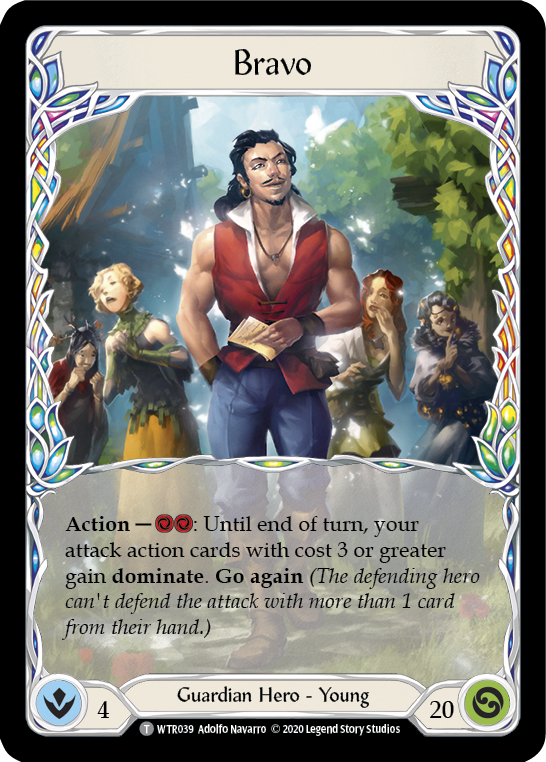 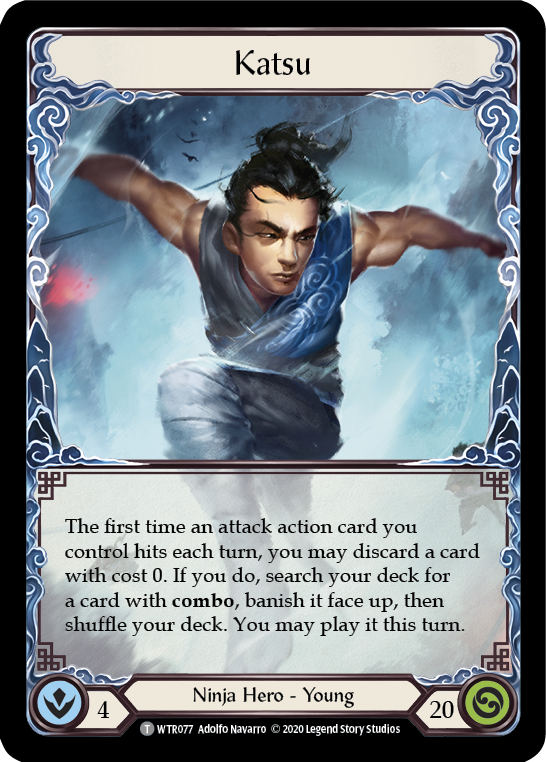 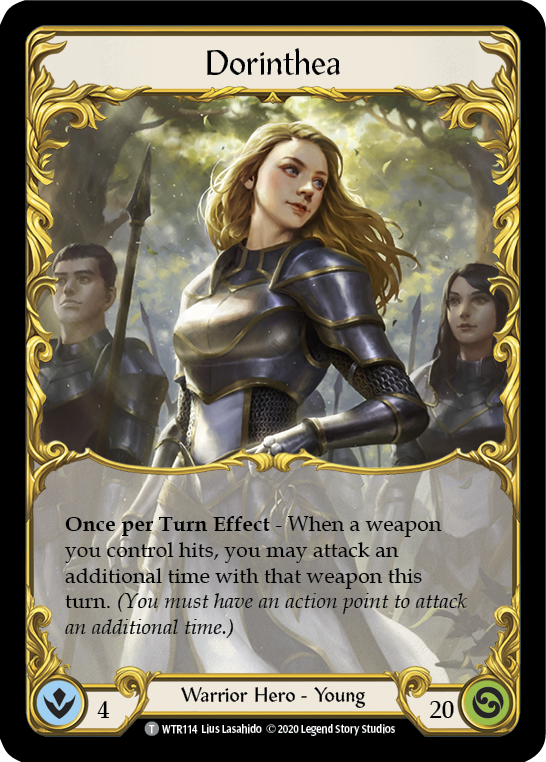 I was fortunate to get into the game with a group of lifelong friends. Not only are they trustworthy and great players, but we all have seemed to gravitate to a different hero. I played Bravo, Kieran went with Katsu and Tom and Rohan started on Dorinthea (let’s be honest, no one thought Rhinar was any good back then). We all had the same drive to learn, improve and win the first Constructed Calling.

If you don’t have a close group of friends that are into Flesh and Blood, or they don’t match your competitive spirit, there are other ways to form a team. Local Armory is a good start. Playing regularly at the local game store can aid you in becoming a part of the community. It’s also good practice. By seeing and interacting with the local players, you can tell which players have the skillset and competitive drive to play at bigger tournaments.

You don’t have to ask them to form a team straight away. Starting off by playing some friendly games and going over the games will not only help you both, but show to the other player that you are serious about improving and competitive play.

Forming of a team usually happens quite naturally. The competitive players of the local scene practice together a lot. They might not even know they’re a team! This isn’t always the case, however. Some people prefer to have different testing partners and some even test on their own. Whatever your preferred way to test is, I recommend looking for something I value more than skill – trust.

When playing competitively, you’ll learn very quickly that trust is a key component of a successful team. Coming up with cutting edge strategies as a team is great and you can all benefit from the hard work. This remains true as long as the breakthroughs can be contained within your trusted circle. All it takes is for one member to brag or spill the beans for your whole team to lose that edge. It can be selecting a particular hero for an upcoming tournament, a particular matchup strategy or simply finding an unorthodox card to use in a deck.

At the top level of tournaments, having the surprise factor can make or break your chances of winning the games that matter. When the players are playing at top level, sometimes it’s the “spice” that can get you that crucial edge to take down an unprepared opponent.

While testing, feedback is important. Trust and feeling comfortable in the team is crucial to give constructive feedback. Everyone wants to learn, so it is important to prioritize learning over winning.

This means leaving your ego at the door. Giving feedback and receiving feedback is difficult. You don’t want to point out a teammate’s mistakes, but you need to to help them improve. If they improve, your team overall improves and so do you. This is why finding a way to give each other constructive feedback on the overall gameplay is crucial to leveling up.

We can all practice by ourselves. Any player can simulate the game state and swap sides, slowly learning from their mistakes. For me, at the end of the day, Flesh and Blood is a social game and creating a solid team can not only speed up and refine the testing process, but can really make playing the game worthwhile. Doing well at a tournament is extremely rewarding, but doing well while representing and sharing with your play group makes the victory so much sweeter.